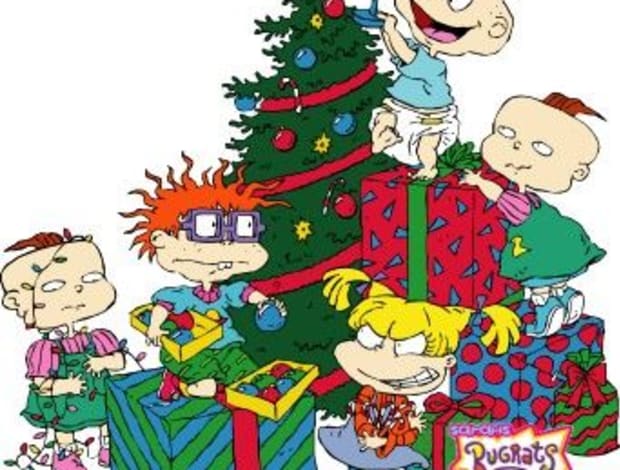 Hereâ€™s a Top 5 Holiday TV Episode list for everyone to enjoy this Holiday Season. These will be regular episodes of TV series and not episodes produced as one off specials. Iâ€™ve also included where you can stream the TV show (via Can I Stream It?)

A word to the wise to all the children of the twentieth century [and those of any century], whether their concern be pediatrics or geriatrics, whether they crawl on hands and knees and wear diapers or walk with a cane and comb their beards. There’s a wondrous magic to Christmas and there’s a special power reserved for little people. In short, there’s nothing mightier than the meek. – The Twilight Zone Season 2 Episode 11, The Night of the Meek

Contributed by William W. William’s nerdy credits include having parted out and built over seven computers.