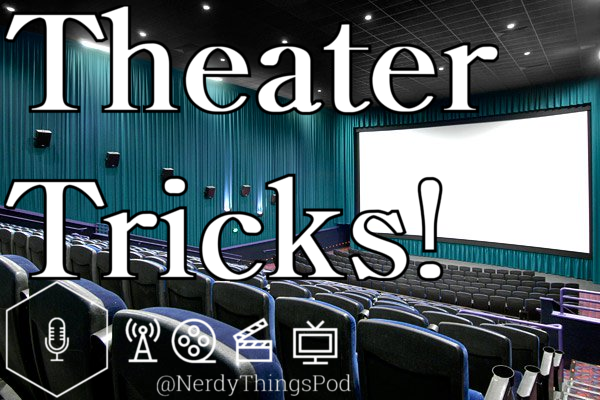 Going to the movies is more than just walking on sticky floors and sitting in germ ridden seats. Itâ€™s an experience! An expensive experience. And you donâ€™t want to miss a thing thatâ€™s shown on the screen, so when the 64oz Double Gulp finally overflows your bladder, you need to know when to get up and go! Well, not to worry! Thereâ€™s an App for that!

This article will provide some websites to aid you in your movie going experience.

The website used to provide good points at which you could run out to the bathroom. Now the website is primarily so you can download their app, which is available on iOS, Android, and Windows. The app, however, is pretty cool. You choose your movie and when the movie starts you start a timer in the app. It will then count down to the next pee time, giving the user 3-5 minutes â€œthat donâ€™t have crucial plot twists, or LOL moments, or exciting actionâ€. Along with the countdown timer the app will cause the phone to vibrate when a â€œPeetimeâ€ arrives. As an added feature it even has notes on after credit scenes. 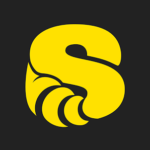 MediaStinger is a database of movie and video game â€œstingersâ€, an extra scene, picture, or audio clip during or after the credits of a movie or video game. The Marvel Cinematic Universe (MCU) in particular has become famous for the scenes they have placed during and after the credits. MediaStinger will let you know not only if there is something after the movie, but based on fan votes, whether it worth staying to watch or not, which is important if you plan on seeing a second (or third) movie.

The schedules or my friends and I can make it difficult to get together to enjoy the movie going experience as often as we would like, so we often pay for and see two and sometimes three movies in a day, when we do get together. I recently discovered TheaterTag and am in love with it. I used to use Double Feature Finder and Movie Maddness, but TheaterTag is far superior. After putting in your zip-code, you choose date and theater you will be visiting, then select the movies you want to watch and how much leeway time you need after a movie for bathroom breaks, concession visits, etc. Your movies are then displayed on an interactive time chart, allowing you to mix and match movies and their times to find the optimum schedule.