Jules was kind enough to share a story about his trip to the 2014 RTX Austin convention on Patreon recently, Â so I thought I might share a few of my convention war stories.

My friend â€œGeorgeâ€ and I have been going to San Diego Comic Con since 2007. And we have quite a few stories of our experiences.

One of my favorites is our 2015 trip. In 2015 SDCC was held Thursday, July 9, 2015 â€“ Sunday, July 12, 2015 with preview night on Wednesday the 8th. We were once again lucky enough to get preview night tickets which was great, since I could only attend Wednesday and Thursday. Because I had broken my foot on June 28th and my surgery was scheduled for July 10.

For the day and a half I was there I was wheeling around on a knee scooter because I wasn’t allowed to put weight on my right foot. So I had to wheel myself around 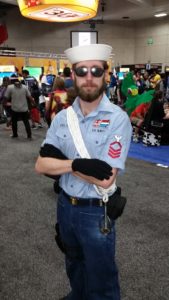 on carpet in an over capacity (125,000) convention center of 525,701 square feet. But even better, after going to HASBRO I was wheeling around without the ability to steer because I had four bags of HASBRO merchandise. For the uninitiated, HASBRO bags are roughly 4ft long x 3ft tall x 6in wide.

On Thursday night my mom comes and picks up me and my stuff (thanks mom!), to take me back to LA for my surgery. End of story? No. The universe decides to rub some salt in the wound. 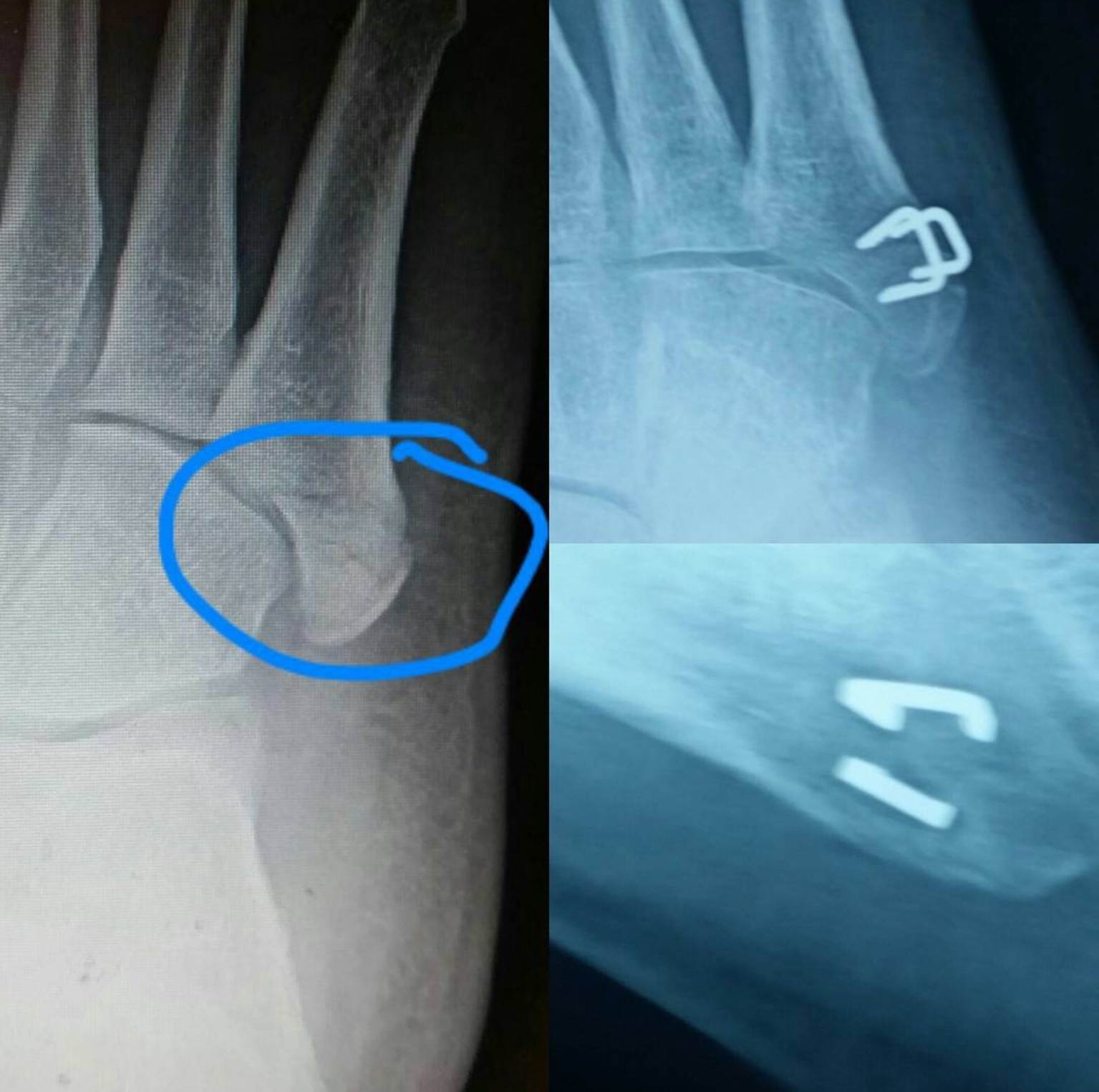 While I’m lying in pain, having just had 2 staples permanently embedded into a bone in my foot, â€œGeorgeâ€ is at Comic-Con attending the Star Wars panel in Hall H. At the end of the panel J. J. Abrams invites the audience to come with him to an outdoor concert. Conducted by John Williams. â€œOh, and by the way, there’s lightsabers for everyone too,â€ quoth J.J.

I still weep for not being there.

TL;DR I broke my foot and missed most of the convention, a live concert by John Williams, and a free lightsaber, but I did get to see a couple of cool cosplayers, including Shipwreck (from G.I. Joe) and a Survey Corps member using Jager instead of the vertical maneuvering equipment. So I got that going for me, which is nice.

George is pseudonym to protect my friends identity.